The teaching in the atelier of Hans Hofmann (1880–1966), permutated through an international diaspora of three of his alumnae, offers a conduit into the heart of the visual creative process.

Our individual and collective survival depend on creative thought. 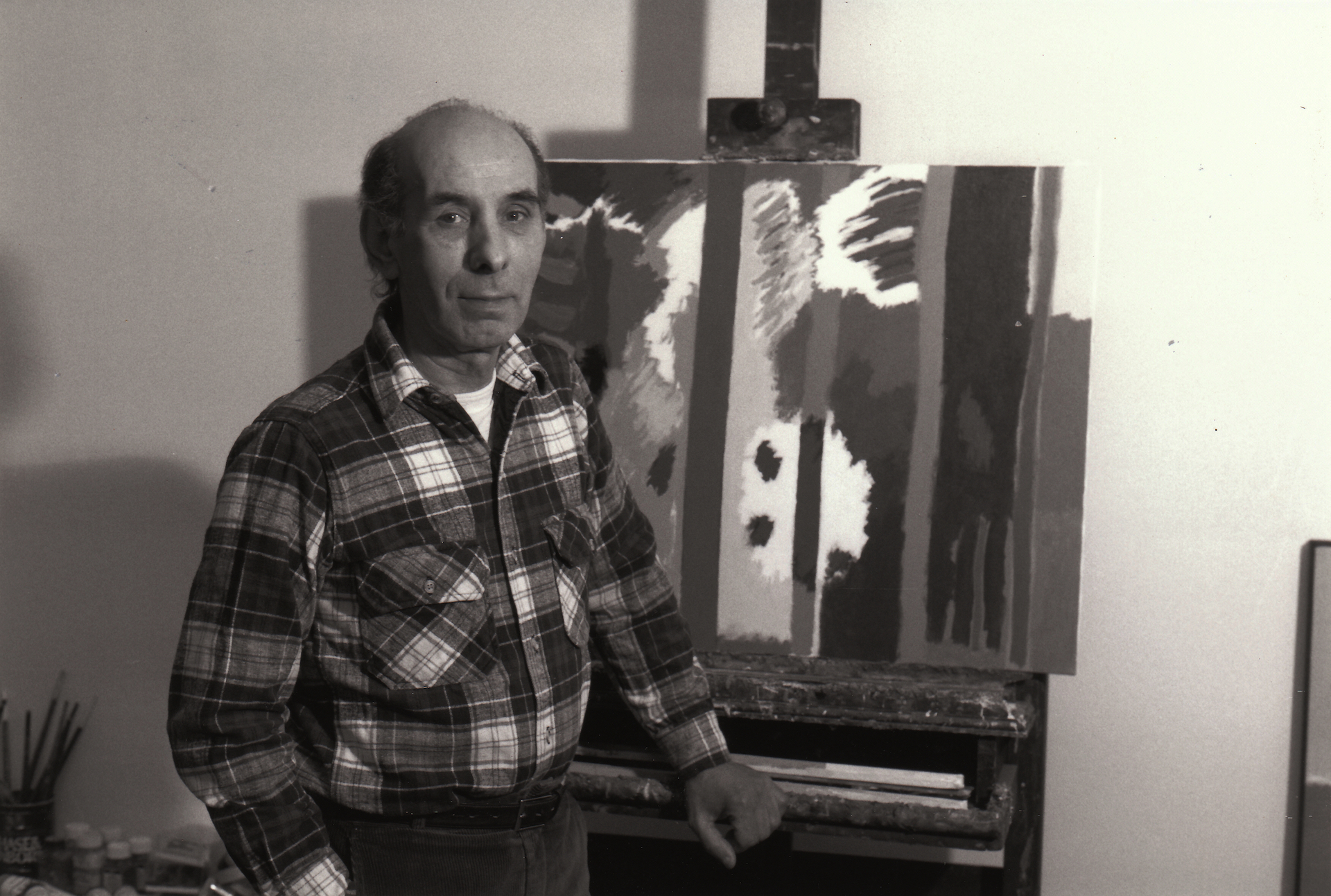 Alone in the studio deep into the night, James Gahagan (1927–1999), former Associate Director of the Hofmann school, pushed the limits of vision, invoking nuances of his environments to create transcendence. Engagement was key: translating the visual meanings of Hofmann's famous critiques, mobilising artists to legalize NYC loft living. His move north would transform the isolation of Vermont. 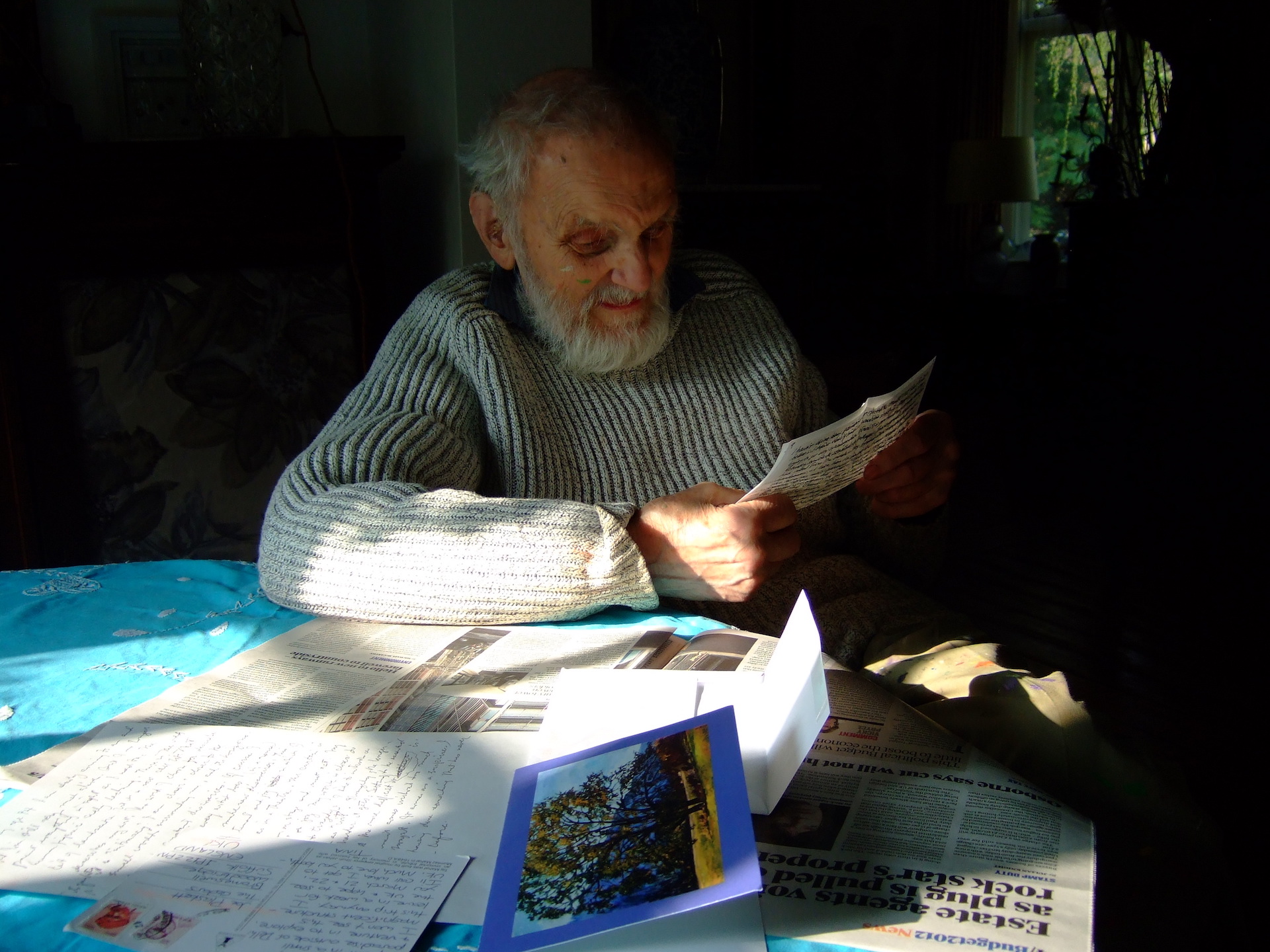 Canadian master colourist Joseph Frances Plaskett (1918–2014), a representational rebel who introduced half of Toronto’s Painters Eleven to Hofmann and to each other, sidestepped the abstract era to spend fifty years in Paris and his last sixteen in the UK, promoting internationalism in the arts and exploring how Hofmann’s teachings relate to realism.

Danish master colourist Erik Koch (1933–), one of Hofmann’s final students, sought over decades to capture the essence of visual poetry through geometric forms. His colourpoems suggest the rhythms of the medieval streets of Provence and the community of poets and musicians he gathers, showing one of myriad routes into the future of painting.

Hofmann’s students could, and did, work in any style or medium they chose. Six master artists find diverse paths through the labyrinth of his teaching in a film shot across the US, the UK, and France. Diving deeply into the inner working of the visual language and backed by a chorus of their peers, they reveal a thought–scape of perennial considerations that might otherwise be lost.